How to pre-flight your iPad

You are here:
Uncategorized 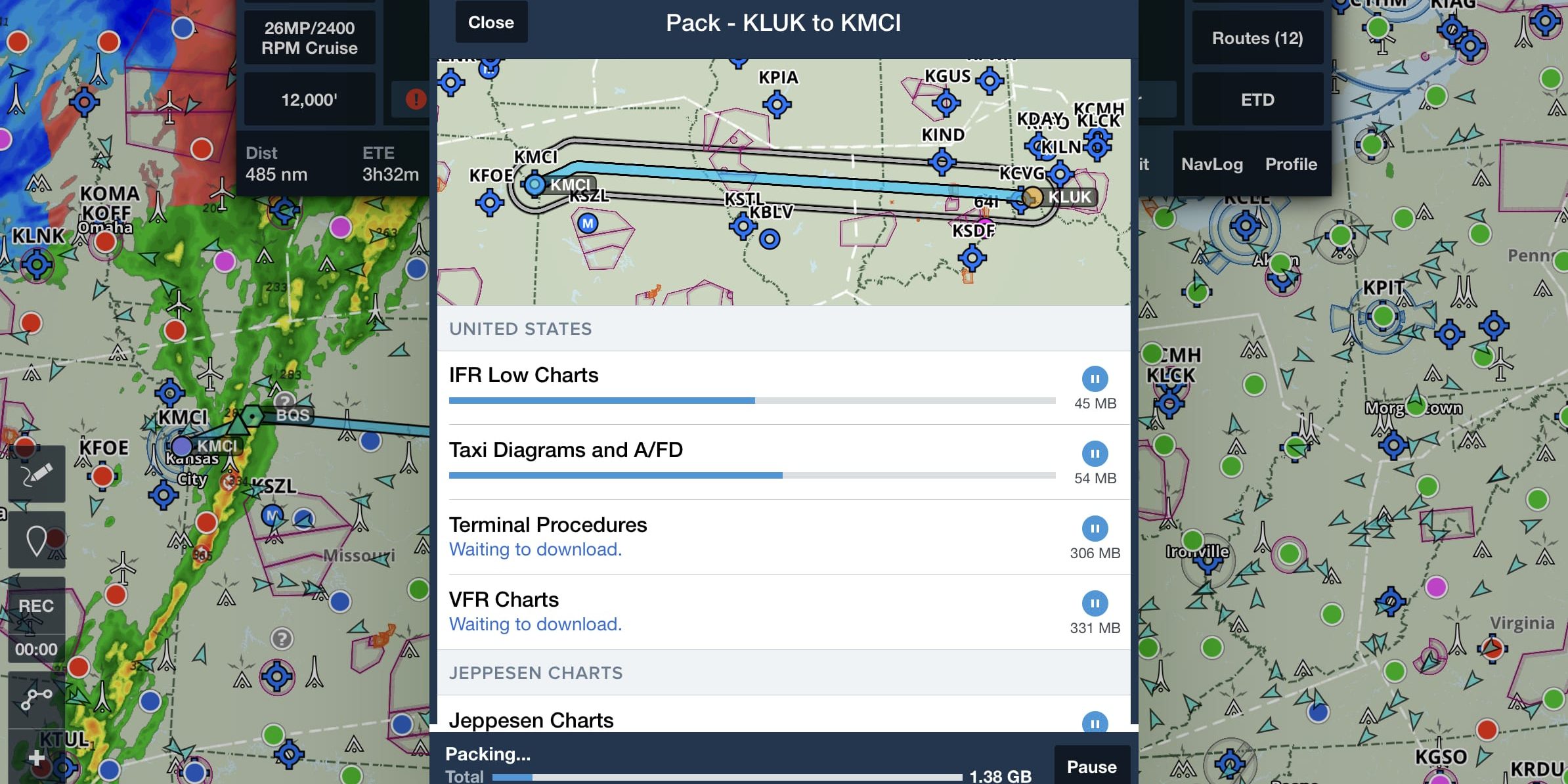 The iPad is now standard equipment for most pilots’ flying, whether as a primary reference for digital charts or as a performance calculator. Something that important demands a quick pre-flight check, just like the airplane and the pilot. You wouldn’t take off without checking how much fuel you have on board – why would you take off without making sure your iPad is airworthy?

That doesn’t mean the iPad is unreliable; on the contrary, in our experience, it’s been the exact opposite. But you still want to find out about any issues with your iPad while you’re on the ground (and have an internet connection). This shouldn’t take more than five minutes.

You’ll want to create a checklist that works for your apps, accessories and your airplane. Customize it so that you’ll actually use it before every flight. With that in mind, though, here’s a basic checklist to consider that applies to most apps:

Once you get used to your iPad checklist, you’ll find that this process takes just a few minutes. Customize it to your own flying, but make sure you’re doing some type of regular pre-flight before you blast off on your next flight