You are here:
Our Blog 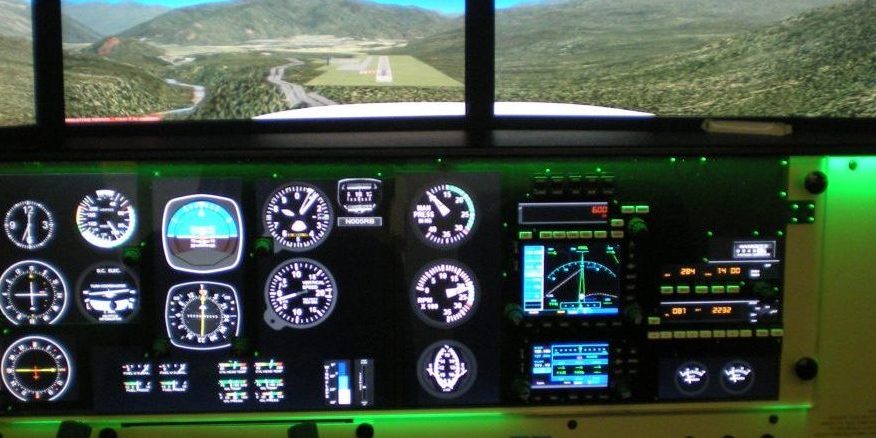 On Guard. Other than something you yell to your opponent right before a sabre duel, in aviation it is a restricted frequency that the Federal government has set aside for special purpose. The frequency is 121.5, which I (and Rod Machado) commonly refer to it as “The Suicide Hotline”, and it is reserved for emergencies or ‘Special situations’. Yeah, yeah, you are saying, we have all been taught that if we experience an inflight emergency, and are NOT talking to air traffic control, to dial up 121.5 and declare an emergency in our basic flight training. That is true. However, let me expand on a few things that I’m amazed that most light aircraft pilots don’t know or think about.

First, the frequency is not only monitored by Flight Service, but in every tower, every airliner, and some military and civil aircraft. That’s a lot of people listening at any given time. Not only will you hear someone declaring an emergency, but at times you will hear an activated ELT.  I dial in the frequency on every cross country flight (a flight lesson, is a local flight, and I know that the local tower is listening). On occasion I was asked to tune in the frequency while in the practice area, so that ATC could figure out what location an ELT was coming from. Most of the times it’s a ‘hard landing’, but sometimes it’s a downed aircraft.  Sometimes you will hear pilots that have flown into some ‘situations’, and are looking for help. The one time, we were flying up the coast, and a pilot in a small Piper declared an emergency, because he was stuck VFR on top. He gave his position, and said that he had about an hour and a half of fuel left, and didn’t know what way to proceed. I was amazed at the aircraft that responded (us included), trying to find a hole for this guy to get through.  Eventually ATC turned him and I hope it all went well. I didn’t read anything about any incidents that day.

Most radios in the aircraft that we fly, have the ability to monitor a second Comm frequency. You don’t have to, if you don’t want to, but I would suggest to monitor the Guard frequency on your cross country flights. Besides droning along in boredom, make it part of your routine. Who knows, you might be able to help a fellow aviator in need some day. I’m sure he will appreciate it, and I’m sure you’ll feel good about it.

When Something goes wrong: Fly the Aircraft First
October 6, 2019